Let us find the right Licence for you Launch licence wizard 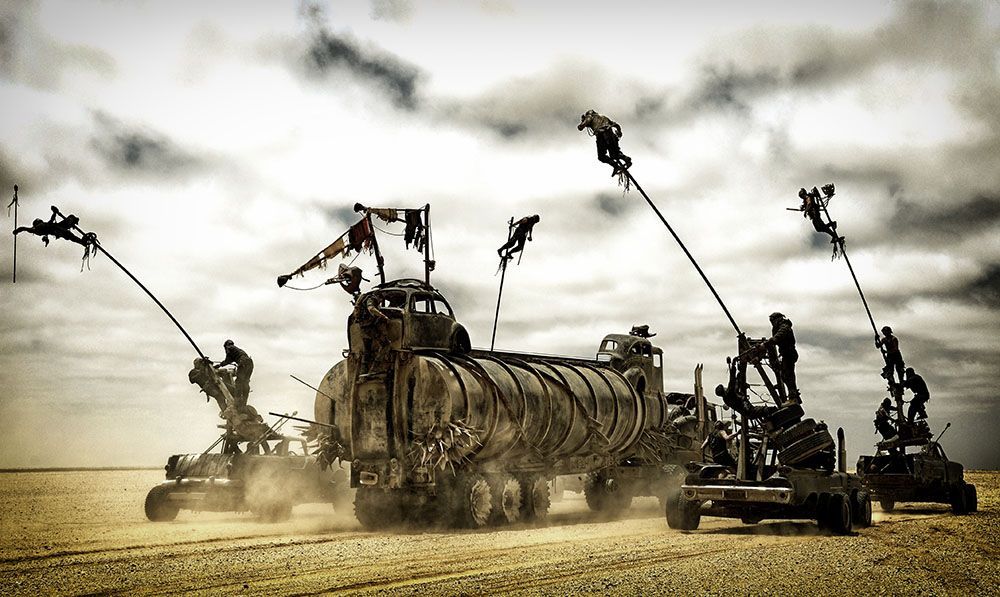 We've shared what we're watching, but we wanted to know what YOU were watching too. Here are just a few of the film choices some of our lovely Filmbankmedia friends have been making during their time at home.

"This week’s watching has included / will include; In Bruges, Rain Man, Fight Club, Leon, Inglorious Basterds, The Martian, Mad Max: Fury Road and The Truman Show.

Rain Man was on TV and I realised I hadn’t seen it for years - moreover my partner Bec suddenly piped up that she’d never seen it!  So we sat and watched it, loving every minute of Dustin Hoffman’s performance.

The other films in the watchlist are all films I love, but in “normal” pre-corona life wouldn't have had the time to sit down and watch again and again as I’d like.  The Martian is a film I’ve not seen yet but have been waiting for the chance - now seems like a good time!

In terms of the film on that list that mean the most to me, I guess In Bruges stands out as one of those quirks of cinema, a film that just caught everyone off guard - in its style, writing and the level of really dark comedy, I just remember coming out of the cinema thinking I’ve never seen anything like it ever before (and probably haven’t since).

Mad Max: Fury Road was just such a brilliantly made film that grips you from the first minute and doesn’t let go until the credits roll - it’s, for me, the perfect modern action film." 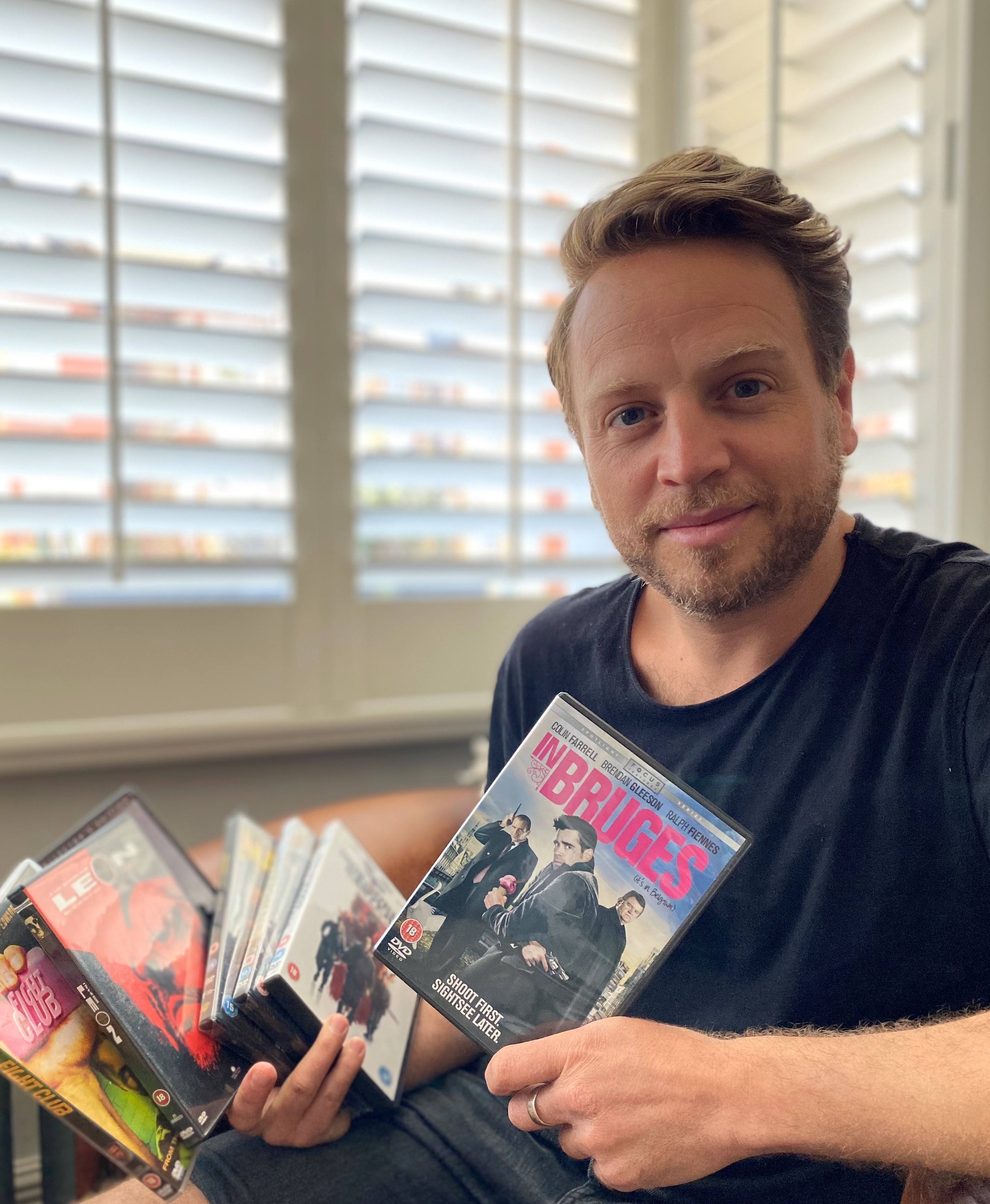 How many DVDs can you get in one hand

Jaq Chell, Head of Operations and Sector Development - Cinema For All

"I recently caught up on the The Devil’s Backbone. It’s a film I missed when it came out and have struggled to get a hold of – finally tracking down a Criterion Collection edition. It’s been on my watchlist for a number of years, and I was excited to finally see if it lived up to my expectations. Though not a huge Guillermo del Toro fan, the Spanish Civil War segments of Pan’s Labyrinth were always the best part of that film for me (as a cinema usher in 2006, I saw the ending A LOT). I wanted to see more films about the Spanish Civil War, an area of history we don’t see often on the big screen.

I was less taken with the fantastical elements of the film, enjoying more the historical elements and the excellent performances by the child actors. Apart from some slightly dated special effects, the film holds up extremely well considering it is almost 20 years old.

I’m a big podcast fan, and filmwise, I really enjoy Inside Jaws, How Did This Get Made, Unspooled, and of course the Cinema For All Podcast – now’s the perfect time to go back and have a listen to our previous episodes. More coming soon!" 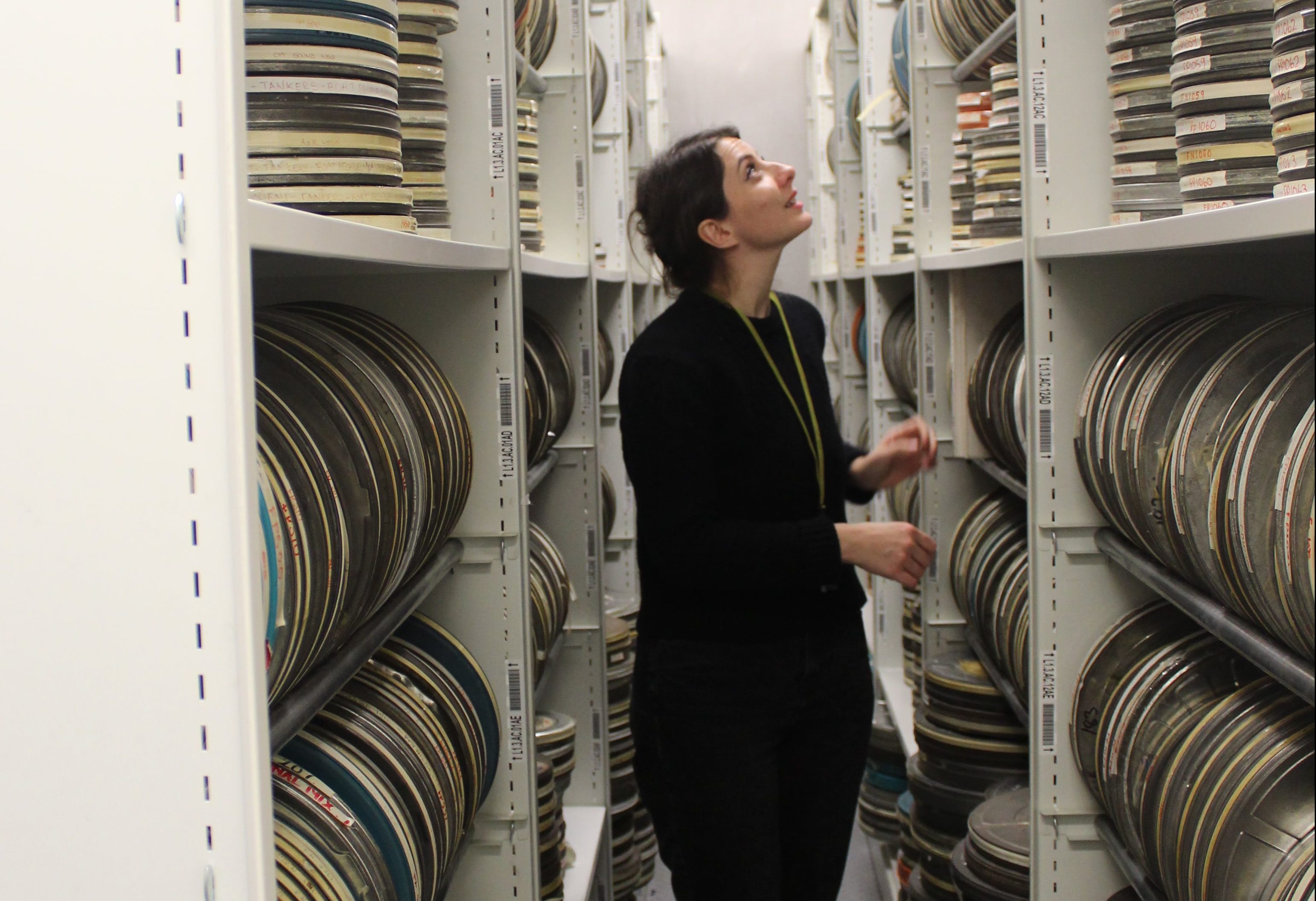 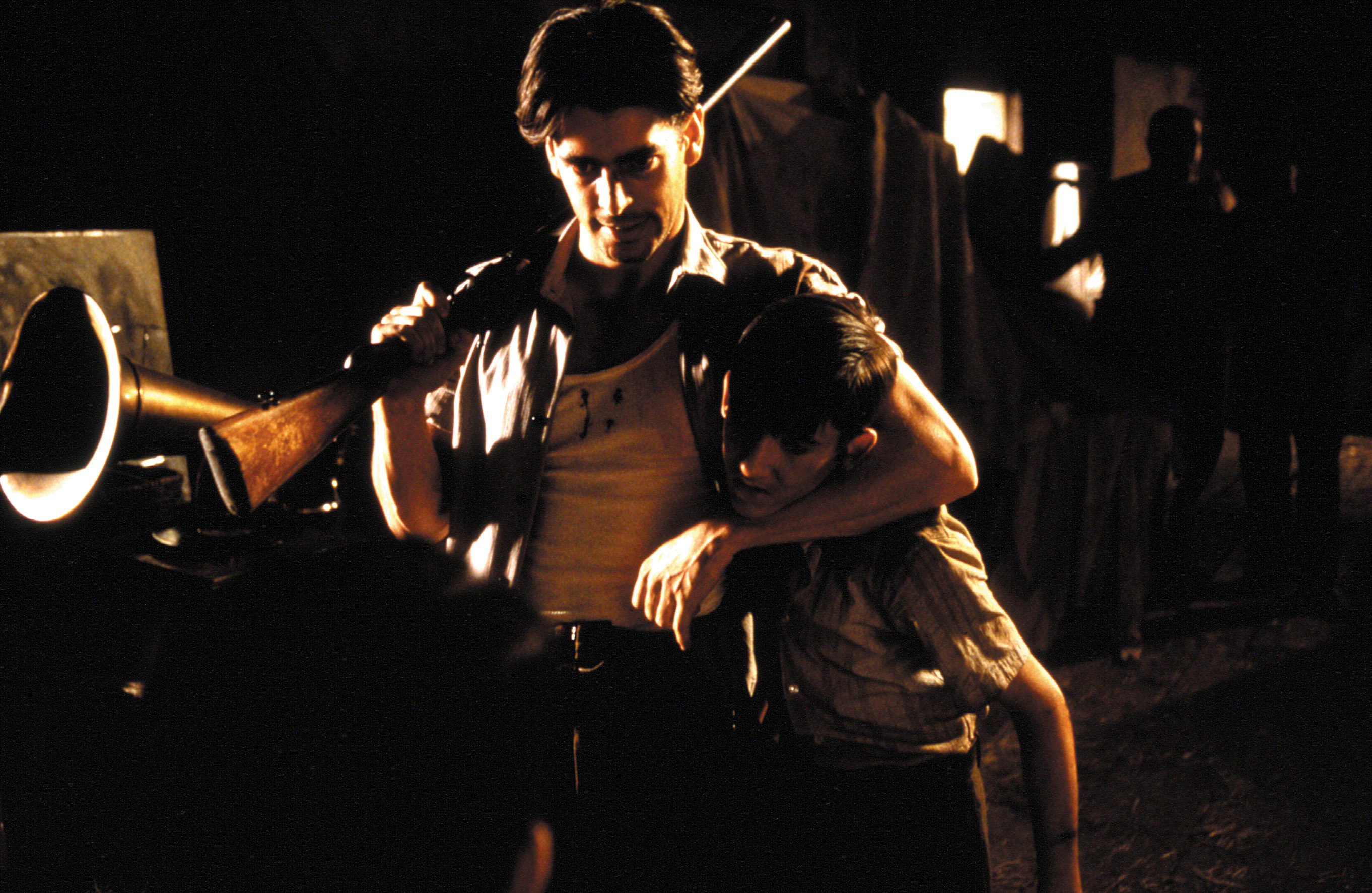 "My partner and I have put some of our favourite films into a pot and draw one or two out each night. So far we have watched V For Vendetta, Hunt for the Wilderpeople, Dragonheart, The Grand Budapest Hotel, Boyz 'N The Hood, Into The Wild and Eternal Sunshine of the Spotless Mind. A mixed bag to say the least!

These are some of the films that we go back to time and time again. Heart warming, funny, artistic or just straight up gangster. Hunt For The Wilderpeople has to be our favourite and contains all of the above adjectives. It's hilarious but also warms the soul.

I would encourage everyone to have a pot of film titles, it's great having your viewing decision dealt with and a brilliant way to watch favourites and forgotten classics or finally getting round to watching Inception." 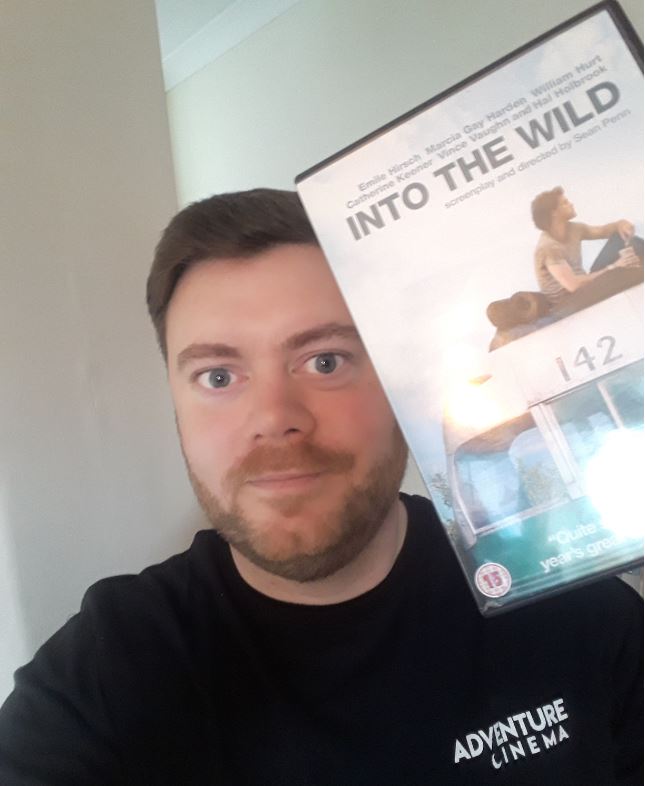 Ben in his Adventure garb 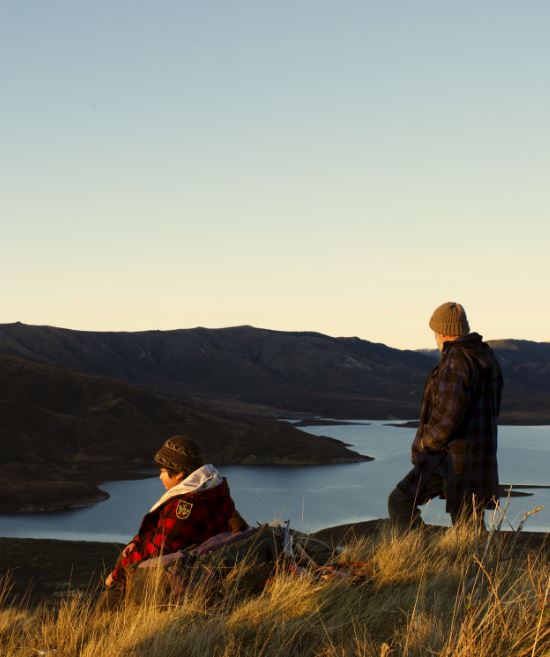 Hunt for the Wilderpeople

Rosie Thompson, Marketing and Communications - Cinema For All

"The films at the very top of my watchlist during this period of lockdown are; The Shop Around the Corner, Now Voyager, and Waitress. I've also watched The Wizard of Oz for the 100+th time!

The Shop Around the Corner and Now Voyager are high on the list because my colleagues recommended these as films I would love months ago, but I never got around to watching them. I've chosen Waitress because I'm obsessed with the musical but haven't had the chance to see the film yet.

The Wizard of Oz is one of those films that makes me feel really nostalgic and joyful - ideal in times like these. The scene in The Wizard of Oz where everything transforms into technicolor never fails to give me goosebumps. So magical.

Community cinemas across the UK are putting on amazing online film screenings. So I'd say, either put on an online screening of your own, or attend some! We have a handy guide where people can find out more about how to do this." 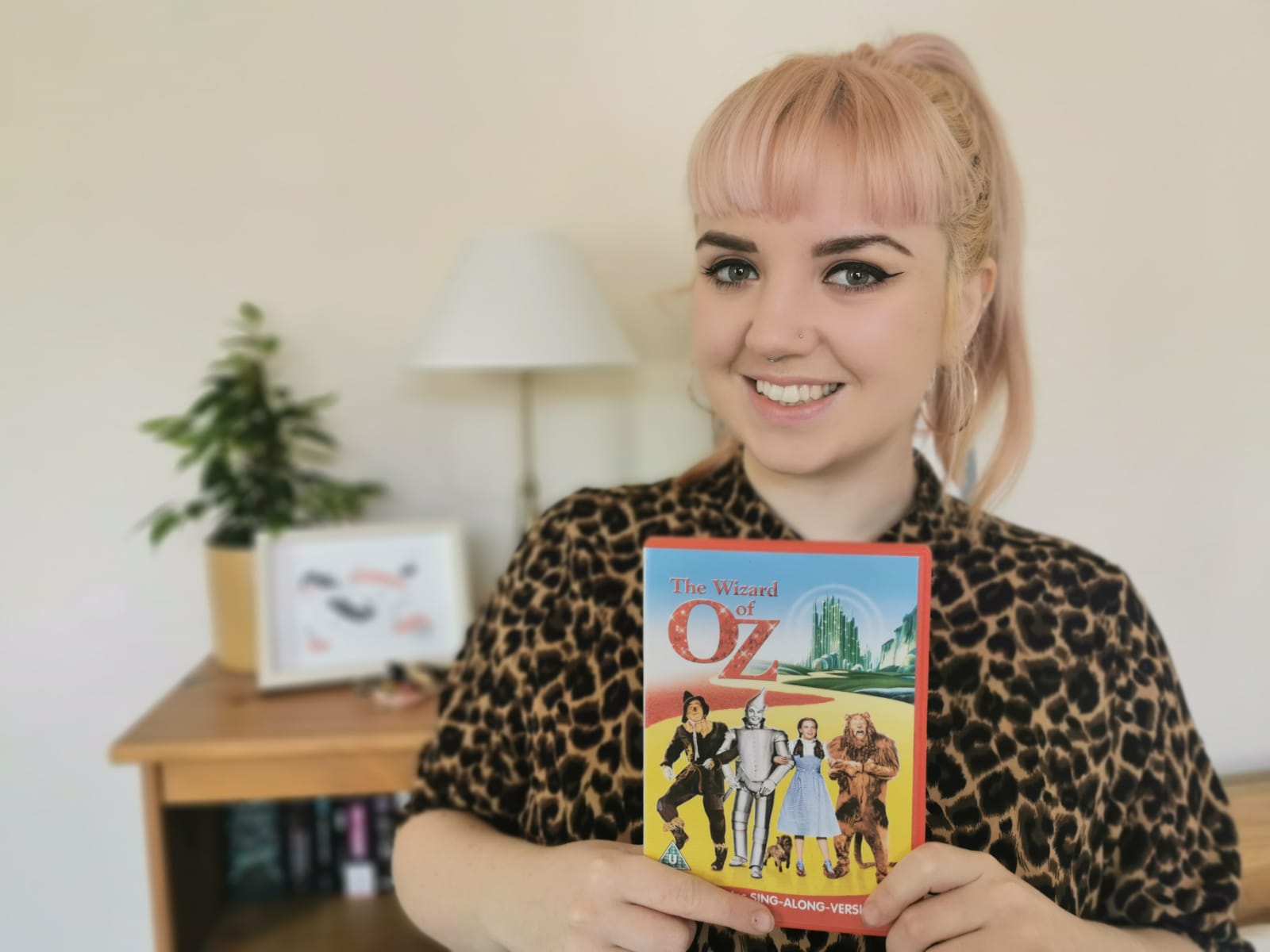 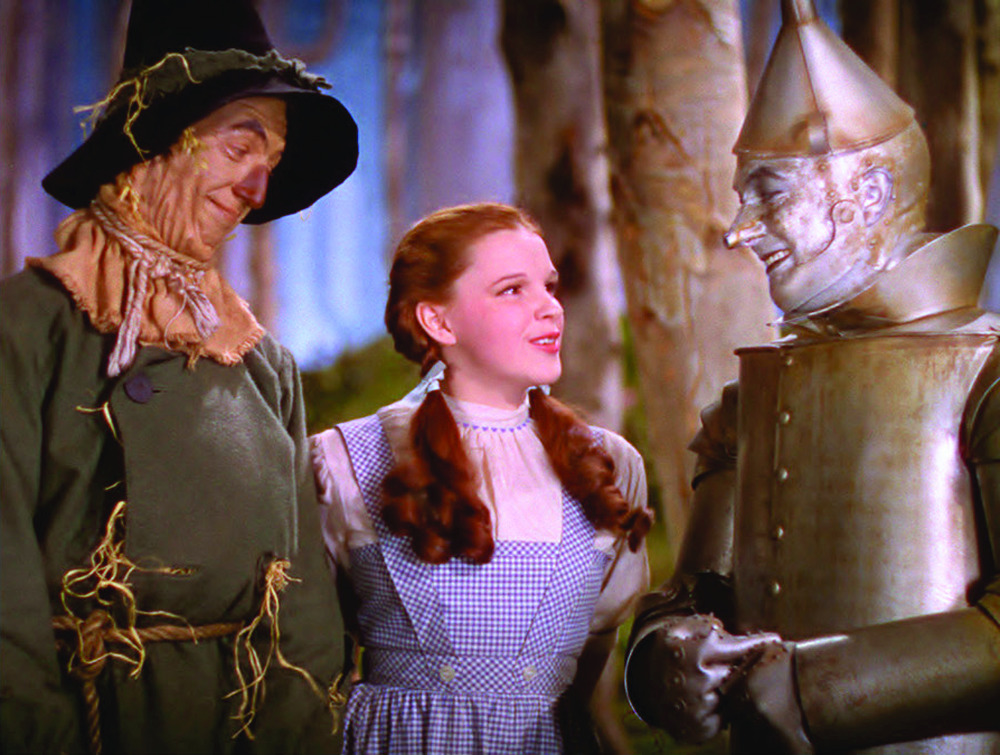 The Wizard of Oz

Our booking site is currently unavailable. We are working as quickly as we can to have it back up and running. Our apologies for this inconvenience.