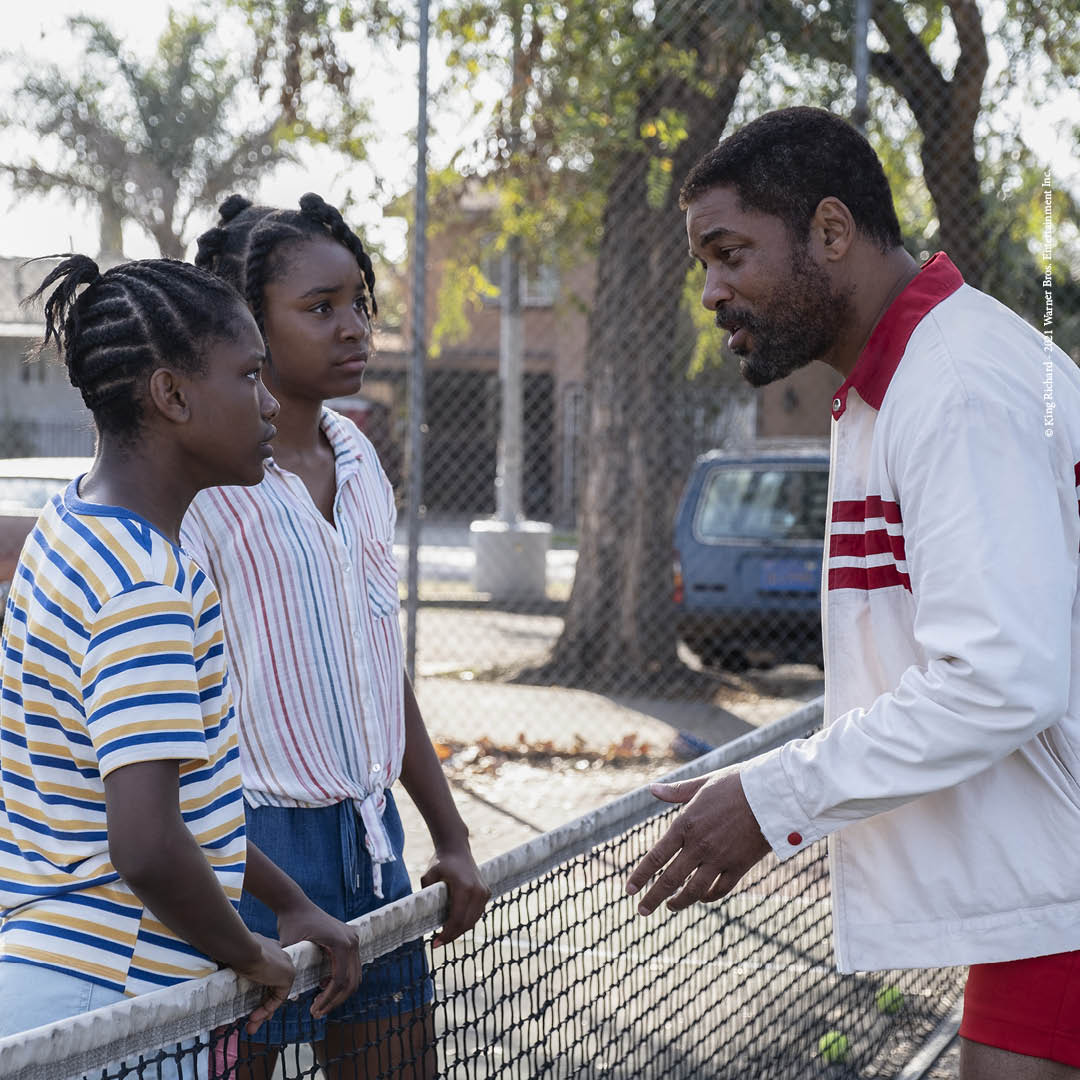 Get ready for the 2022 Awards Season

Following the darker days at the start of the year, February sees the excitement start to build as the shiny light of the Awards Season begins to shine.

Nominees for the 94th ACADEMY AWARDS® and BAFTA® have now been announced and we are delighted that so many of the strong contenders nominated are available via Filmbankmedia or will be coming soon.

Here is a selection of highlights from the impressive list of nominees:

King Richard is nominated for 4 BAFTA® and 6 OSCARS® with Will Smith’s nomination for Best Actor being his first for 15 years. King Richard tells the true story of Richard Williams’ single-minded vision and the unconventional methods he used to take his daughters Venus and Serena Williams from the streets of Compton to become global tennis superstars.

Dune with 11 BAFTA® nominations 10 OSCAR® nominations including Best Picture, Denis Villeneuve’s Dune tells the story of Paul Atreides, a brilliant and gifted young man born into a great destiny beyond his understanding, who must travel to the most dangerous planet in the universe to ensure the future of his family and his people.

Drive My Car is nominated for 4 OSCARS® including for the first time, a Japanese film has been nominated for Best Picture and 3 BAFTA® nominations including Best Director. Ryûsuke Hamaguchi’s Drive My Car is based on a short story by Haruki Murakami and is about a widowed actor who seeks a chauffeur. The actor turns to his go-to mechanic, who ends up recommending a 20-year-old girl. Despite their initial misgivings, a very special relationship develops between the two.

Parallel Mothers has garnered 2 OSCAR® nominations including Best Actress for Penélope Cruz and a BAFTA® nomination for Best Film Not in The English Language. Two women, Janis and Ana, meet in a hospital where they are about to give birth. Both are single and became pregnant by accident. Janis, middle-aged, has no regrets and is exultant. The other, Ana, an adolescent, is scared and repentant.

From the 1st January 2023 we are increasing pricing, whilst also introducing new capacity bandings to our rate cards, in particular to accommodate our smaller community film clubs and societies. Please Note: For bookings over 300 please contact info@filmbankmedia.com For more information, visit www.filmbankmedia.com/pricing2023.