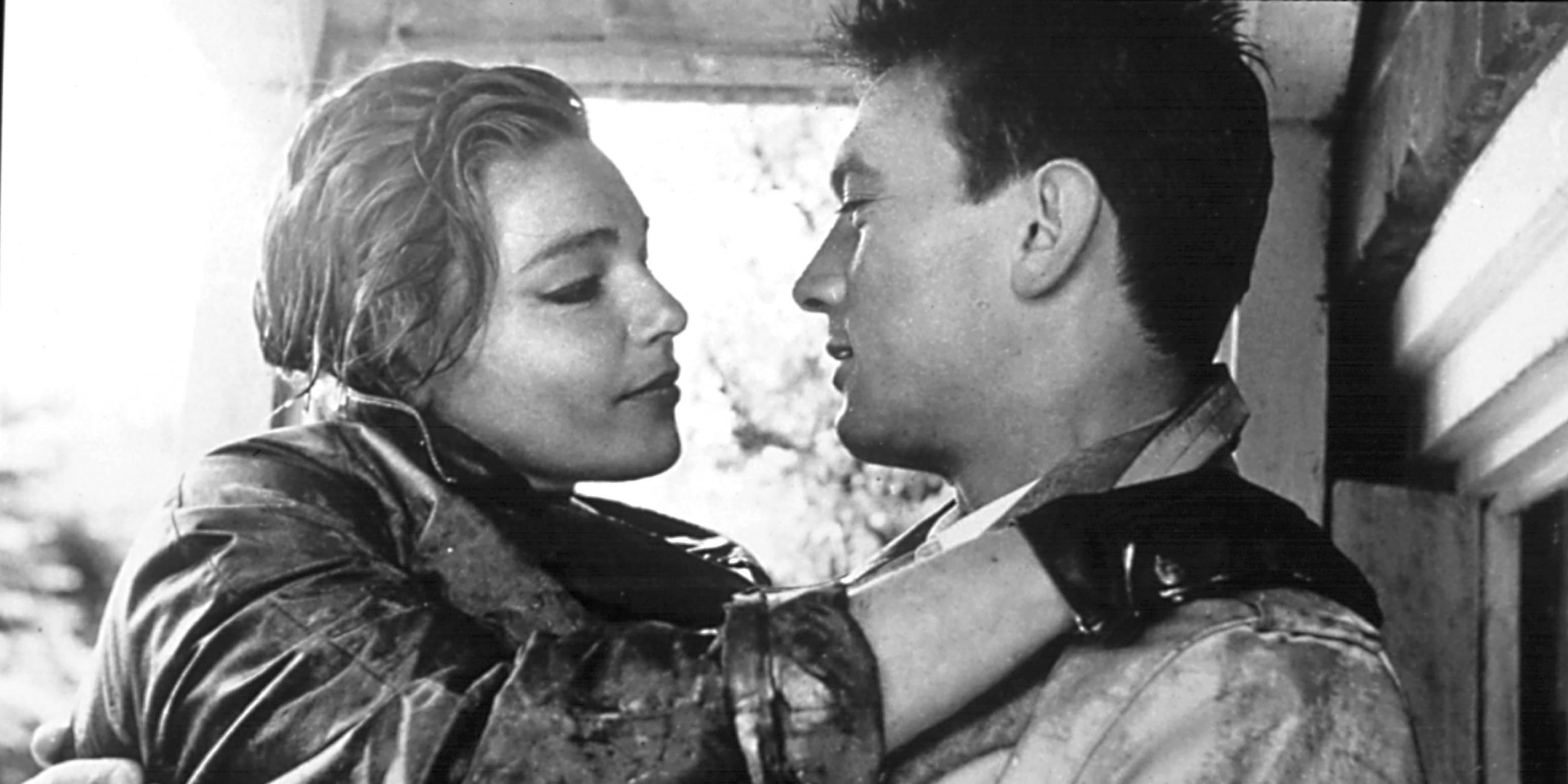 We are delighted to announce that titles from the iconic production company Romulus are available to license for non-theatrical screenings.
The Romulus film catalogue is filled with some of the most historic titles in British cinema. They include John Huston’s The African Queen, starring Humphrey Bogart and Katherine Hepburn, the original Moulin Rouge, the award-winning - and incredibly sexy - Room at the Top, and many more.