At Filmbankmedia, we were delighted to welcome Simon Napier-Bell for an interview conducted by Tom Abell, Managing Director of Peccadillo Pictures.

Watch the short Q&A with Simon Napier-Bell who provides great insight into the development and making of 50 Years Legal.

The interview is available for you to screen at your events. Why not organise a screening of 50 Years Legal followed by the interview? 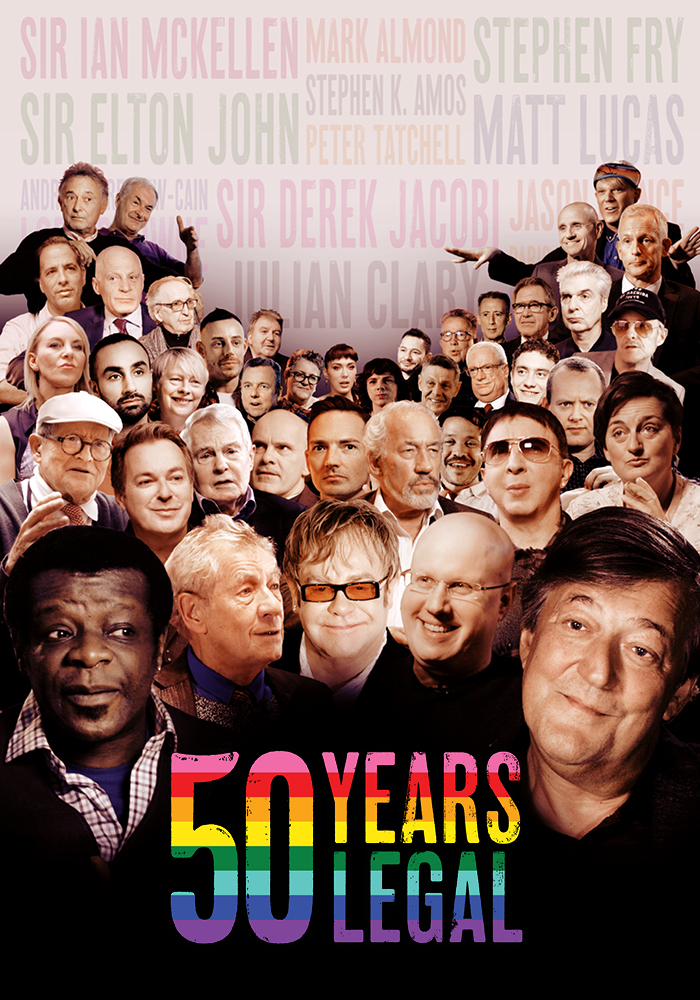 Simon Napier-Bell established a name for himself as manager of groups such as The Yardbirds, T Rex, Wham!, George Michael and many more. More recently, he directed and wrote 50 Years Legal which was created to coincide with the 50th anniversary of the partial decriminalization of homosexuality.

50 Years Legal is an engaging and informative journey through LGBT history in the UK since 1967 and which explores how changes in politics and social attitudes have evolved over the subsequent decades, for better or worse.

The documentary features interviews with a veritable who’s who of leading LGBT activists and cultural commentators from across the generations, discussing topics such as homophobia, acceptance, diversity and gender identity. There are personal accounts from actors such as Sir Ian McKellen and Sir Derek Jacobi, singers Sir Elton John, Marc Almond, Will Young and Olly Alexander, and comedians such as Matt Lucas and Stephen K. Amos. Trans activists such as Jake Graff and Paris Lee offer honest reflection alongside journalists such as Matthew Todd and Matthew Paris and politicians such as Lord Cashman and Angela Eagle. 50 Years Legal is both a celebration of battles won and lives lived, but also in Simon Napier-Bell’s own words, “the overwhelming conclusion of the film is that it’s not so much tolerance that overcomes prejudice as familiarity. Letting everyone live their life the way they want to without feeling the need to interfere”.

Our booking site is currently experiencing some technical issues. We are working as quickly as we can to fix them. Our sincere apologies for the inconvenience.