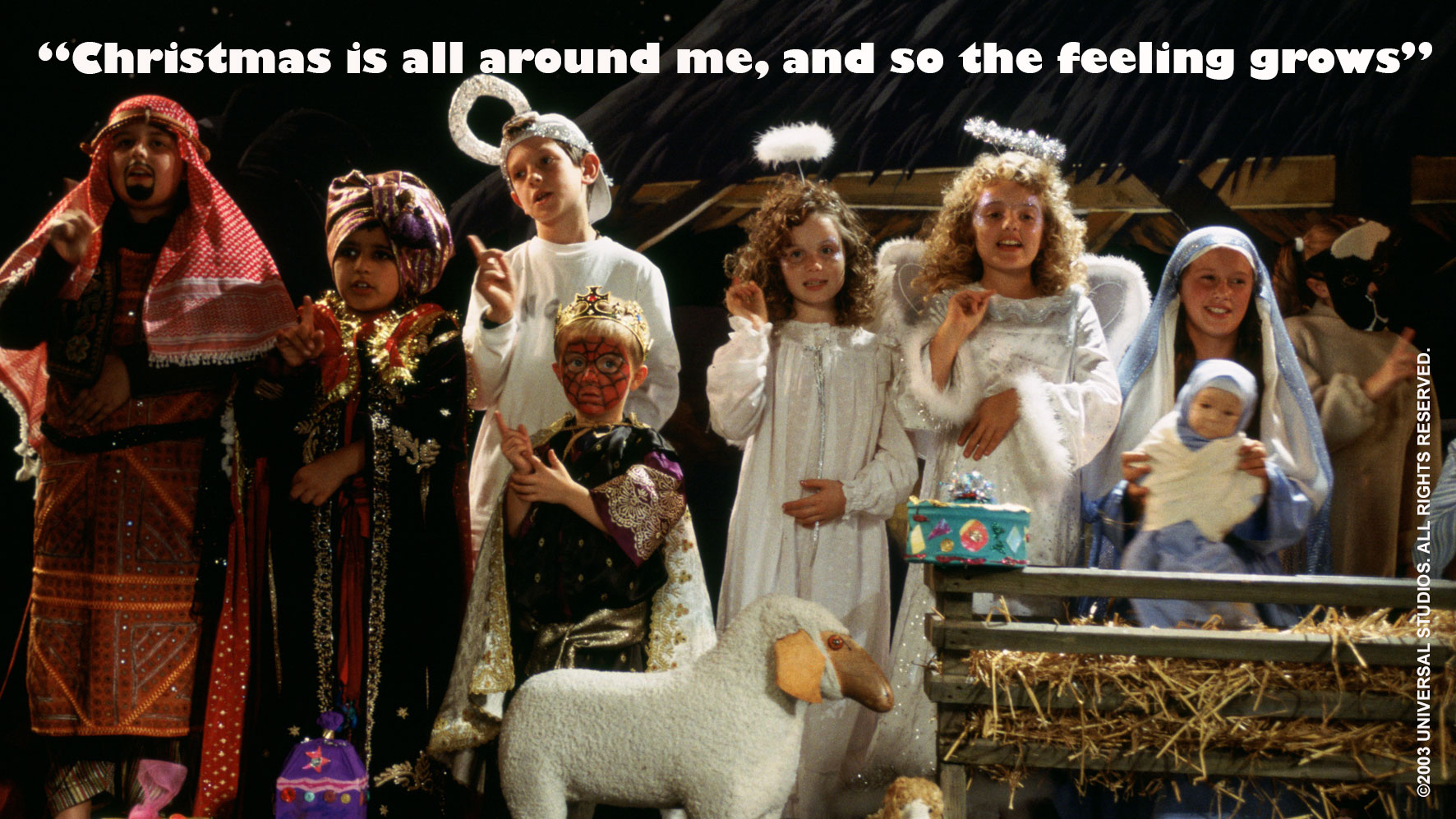 Last Christmas, featuring the unimaginably gorgeous pairing of Emilia Clarke and Henry Golding, is holding the Number 1 spot in the Official Film Chart, the chocolate selection tubs are in the prime spot in the local Co-Op, the John Lewis ad has been revealed…

…Surely this can only mean one thing - it’s officially okay to pick up those mince pies, pour yourself a glass of bubbly, grab a duvet, and start feasting on festive flicks. Especially considering the current hom-bound situation we all find ourselves in. And yet, it’s only mid-November… raising the age-old dilemma of when it’s fully acceptable to start the Christmas classic consumption.

So let’s think about the logistical side of things – while ITV2 might be quite happy showing numerous repeats of Bridget Jones’ Diary and The Holiday throughout the year, the festive season itself definitely isn’t long enough to fit in all of the film-related fun that comes with the end of the year holidays. For one thing, there are plenty of sub-genres within the Christmas film genre to explore – horror tinged hilarity in Gremlins (with Gizmo possibly the cutest character to ever grace the big screen), Bruce Willis jumping into action to saving the Nakatomi Plaza in Die Hard (it is a Christmas film), Harry and Sally meet-cuteing over (and over) again in what many consider to be the greatest rom-com of all time, or Clark Griswold's typically epic festive failures in National Lampoon's Christmas Vacation.

There are, however, some films that make for essential viewing any time between now and the New Year, and are definitely justifiable based on their positioning in the run-up to the big day. Here are a few suggestions to help you with your Christmas movie calendar -

Post-Halloween: The Nightmare Before Christmas

The perfect film to bridge the gap between the macabre and the magical, as pumpkin king Jack Skellington kidnaps 'Sandy-Claws' in an ill-judged attempt to take Christmas for himself.

Quite simply, the film picks up at the 5 week pre-Christmas point, and then counts down weekly until the big day. It's the perfect excuse to get in the mood and start your festive fare early. Plus, an excuse to engage in a debate as to whether Andrew Lincoln's Keira Knightley (who, let's not forget, is married to his best friend!) cards are romantic, or just plain creepy...!?!

The film begins with New York City’s annual Thanksgiving parade, where Edmund Gwenn’s (or Richard Attenborough's) Kris Kringle ends up stepping into the role of St Nic. after the original ‘Santa’ enjoys a little too much Christmas Spirit. Even if you're not American, this provides the ideal viewing excuse.

Is it even Christmas until Ebenezer’s been terrorised by three ghosts or George Bailey’s goodness has overcome all the odds and he’s run through the streets of Bedford Falls shouting 'Merry Christmas'!? Answer - No.

As with the Christmas Eve film selection, much of the action takes place in the wee hours between the eve and the morning. These two family-friendly films really are brimming with pure joy and, most importantly, they're an awful lot of fun!